skip to main | skip to sidebar

"WHERE KNOWLEDGE IS WEALTH"

“Will the Power Star (Pawan Kalyan), the David, Take on the Mighty Megastar (Chiranjeevi), the Goliath in Tollywood?” - Professor M.S.Rao 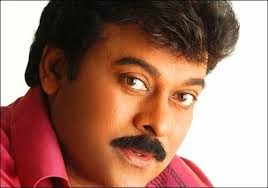 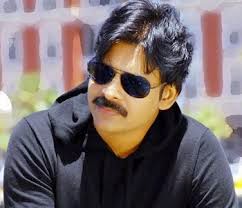 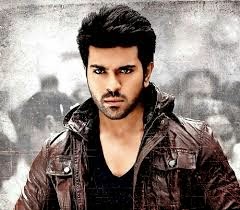 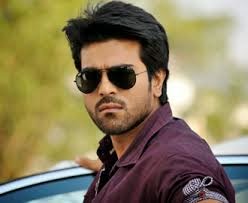 There has been ongoing rivalry between megastar, Chiranjeevi and his younger brother, Power Star, Pawan Kalyan for a few months. Whenever rivalry surfaced on political platforms, Chiranjeevi played it down asserting that family is united but politically they belonged to different platforms. Whenever Pawan Kalyan widened the gap, Chiranjeevi invested all his efforts to bridge the gap. If Chiranjeevi adopted evolutionary approach, Pawan Kalyan adopted revolutionary approach. It is due to the age difference between the brothers which led to open political conflict. Adding fuel to the fire, a few politicians tried to divide these two brothers. But Chiranjeevi remained cool and mature throughout, and maintained consistently that family is one and well united. The merger of Praja Rajyam Party into Congress party by Chiranjeevi was not appreciated by Pawan Kalyan. In fact, both brothers love each other as they did not indulge in personal attacks which usually happen in politics.  In fact, Chiranjeevi helped many people to enter into Tollywood including Pawan Kalyan, Ram Charan, and Allu Arjun. If there were no Chiranjeevi, there would be no Pawan Kalyan, Ram Charan, and Allu Arjun.  Everybody knows this fact.

When we talk about the popularity of Megastar and Power Star, the fan base of Power Star grew because of the voluntary honorable exit of Megastar from the Tollywood. And some of his fans joined Ram Charan, son of Chiranjeevi who is known as Mega Power Star.

If Chiranjeevi is compared with Goliath, Pawan Kalyan can be compared with David. We will have to see whether David will take on the mighty Goliath. Even if Pawan Kalyan takes on Chiranjeevi, the latter doesn’t mind as he loves his younger brother very much. To conclude, one thing is certain that between these two stars, there is a ‘Twinkle Twinkle Little Star’, the Mega Power Star (Ram Charan) who will take on both these stars to be the number one in the Telugu film industry.  Good luck Charan!

Kindly share your thoughts and comments below, I’m sure someone out there will find your story useful.

Copyright©2014 MSR Leadership Consultants India. All Rights Reserved. Reproduction in whole or in part without permission is prohibited.

This is an educational blog for free sharing of knowledge, not for commercial use. Please don't cut articles from my blog and redistribute by email or post to the web. The use of this material is free provided copyright is acknowledged and reference or link is made to the Blog http://profmsr.blogspot.com  This material may not be sold, or published in any form, or used in the provision of business services to a third party without permission.